Read our timely blog posts to learn all about the most popular advancements, scientific discoveries, and cultural trends affecting the community. 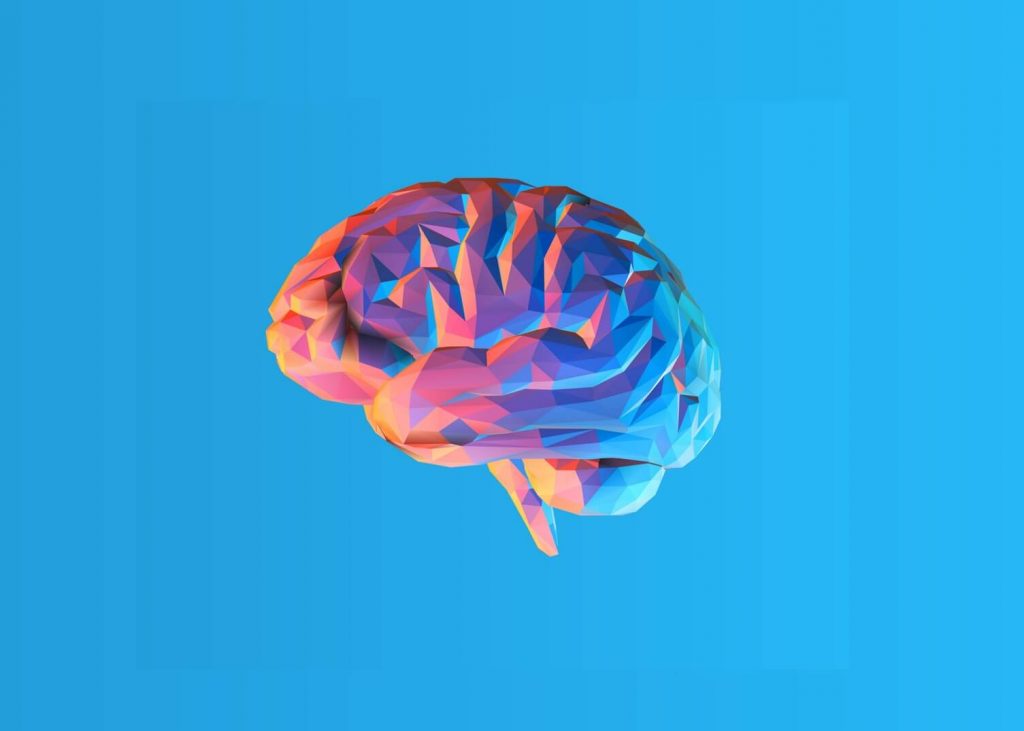 One of Autism’s most perplexing and persisting mysteries is its presentation, or lack thereof within the female population. Historically, within the Autistic community males have been always diagnosed at the elevated rate of four males to every one female. It has long been believed that ASD is simply less prevalent in the female population or at the very least, less likely to be detected due to its differing manifestation within the gender. Further compounding this ‘diagnosis bias’ is the fact that most ASD diagnostic criteria are developed with boys in mind. However, exciting new findings from the GENDAAR study may finally be able to illuminate biological reasons for the low frequency of autism in girls. According to the studies’ findings autistic and nonautistic girl brains activities differ in a dissimilar way to that of autistic and nonautistic boys brains. This difference in brain activity may bolster the conclusion that the autistic disorder itself has sex-specific biological roots.

As part of the study, scientists examined DNA samples from their participants, focusing on the size of copy number variations, or CNVs – which include duplications or deletions of stretches of the chromosome. Generally, the larger a CNV is, the more genetic elements tend to be disrupted. In this study, the researchers were specifically searching for rare mutations within the genes. On average when compared to the CNVs of the autistic boys, autistic girls had larger CNVs. As co-lead investigator Allison Jack stated, “this would suggest that girls require bigger genetic ‘hits’ than boys to show traits of the [autistic] condition.” Indeed, within the scientific community, these findings seem to confirm or at least lend credence to the theory of the ‘female protective effect.’ To put it simply, this effect proposes that biologically females are shielded from autism and need to inherit more factors related to autism in order to show traits of the disorder.

Studies like GENDAAR are integral as they offer a gateway to gaining a clearer understanding of how autism presents and develops in girls. Information gleaned from their brain activity to the traits they express, are vital tools that will hopefully allow doctors and clinicians to more readily diagnose and understand autistic behavior in females and eliminate ‘diagnostic bias.’ Through continuous innovation and research, Jack and her team hope to transform these early findings into actionable techniques that will allow medical professionals to carry out earlier, more effective, and less invasive autism diagnoses for both boys and girls. 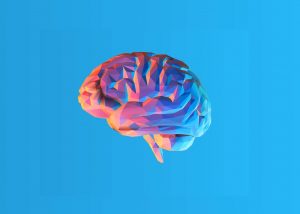 One of Autism’s most perplexing and persisting mysteries is its presentation, or lack thereof within the female population. Historically, within the Autistic community males have... 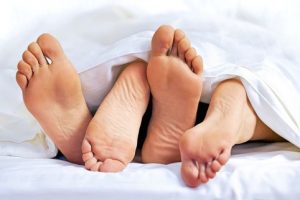 A recent study in the field of Autism and sexuality is challenging the long-held belief that the ASD community is uninterested or abstaining from sexual... 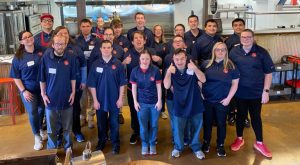 The number of autistic adults has been steadily rising for decades, yet there seem to be fewer programs to meet their growing needs. Many families...